The Door County Economic Development Corporation (DCEDC) announced today that Roger Utnehmer, President and CEO of Nicolet Broadcasting and the radio stations of DoorCountyDailyNews.com, is the winner of the sixth annual Door County Entrepreneur of the Year

Nicolet Broadcasting, Inc. has made significant capital investment and has experienced above-industry growth and a 400% increase in sales since moving its main studios and corporate offices to Door County in 2002. In 2007, Nicolet Broadcasting expanded its coverage in Door County when they introduced WSBW and opened a studio and office in Fish Creek. A recent article in a national broadcast industry trade publication cited Nicolet Broadcasting as one of the 30 best broadcast companies to work for, based on employee training, compensation and future financial security.

The development of an electronic newspaper and web site – DoorCountyDailyNews.com – have become models used by other television and radio stations. Broadcasters from throughout the country visit Nicolet Broadcasting to observe the operations of four radio stations, a profitable web site and electronic newspaper. Roger Utnehmer has been hired to share the successful marketing strategies of the company at numerous state broadcast associations, speaking at national conventions and addressing the Philippine Broadcasters Association. Nicolet Broadcasting has also hosted two conventions of the International Broadcasters Idea Bank in Sturgeon Bay, an organization representing more than 450 radio stations from throughout the United States, Canada, New Zealand and Australia.

Roger Utnehmer is immediate past chair of the Wisconsin Broadcasters Association, a recent member of the Board of Directors of the Radio Advertising Bureau and is also active locally in civic and service organizations. For the past three years, his company has donated one thirty second ad per hour, 24 hours a day, to a single non-profit civic or service organization for an entire month. Many organizations ranging from the YMCA to Habitat for Humanity have benefited by the advertising generously contributed by Nicolet Broadcasting.

“It is our pleasure to recognize Roger with the Entrepreneur of the Year award,” says DCEDC Executive Director Bill Chaudoir. “His innovations have led his company to be a nationally recognized leader in his industry. He is a dedicated contributor to and supporter of the local community. We wish him continued success.”

The Entrepreneur of the Year Award celebrates those individuals who have taken the initiative to start and grow a successful small business in Door County. Eligible businesses include those with fewer than 50 employees, exhibiting exciting growth potential and that have at least three years of successful business experience. Last year’s winners were LaVonne & Dave Callsen and Kaaren & Steve Northrop, co-owners of the Main Street Market in Egg Harbor.

The DCEDC is a public/private partnership dedicated to improving the economic vitality of the county and its residents. Celebrating 20 years of service to the community throughout 2009, DCEDC has been successful in helping existing businesses create and retain thousands of jobs through a myriad of programs and initiatives. Additionally, DCEDC places strong emphasis on fostering entrepreneurial instincts in county residents as well as those who vacation on the Door County Peninsula. Door County Economic Development Corporation offices are located within the small business incubator DCEDC founded in 1997 at 185 East Walnut Street in the Sturgeon Bay Industrial Park. 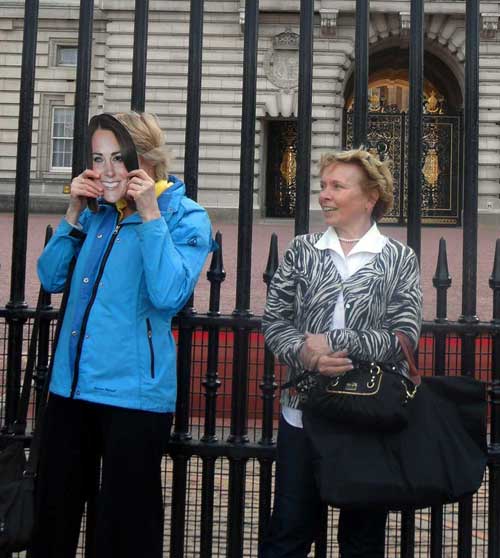 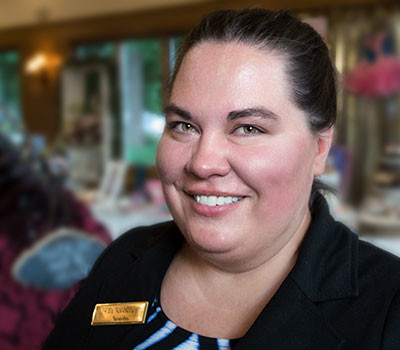 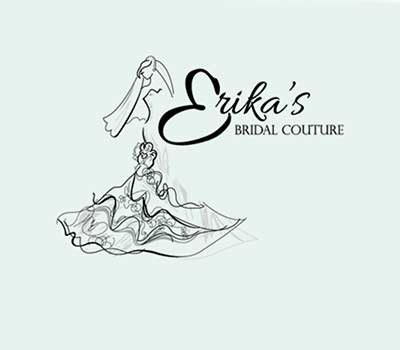