Co-Sponsored by Rep. Garey Bies and a Majority of Legislators in Each House

Today, Wisconsin League of Conservation Voters applauded the introduction of the Independent DNR Secretary Bill. Led by Representative Spencer Black and Senator Bob Wirch, the bill displays broad bi-partisan support in both houses of the legislature. With an impressive 68 co-sponsors, the bill is already supported by a majority of legislators in each chamber.

“At the recent Conservation Lobby Day, the message came through loud and clear. Wisconsin citizens want political influence removed from natural resource decision making once and for all. We’re very happy to see that the list of co-sponsors for the bill draft is as long and diverse as the people and organizations that support an independent DNR Secretary,” says Anne Sayers, Program Director for the Wisconsin League of Conservation Voters.

“There is no question that since 1995, politics have played a much larger role in the decision-making processes of the DNR. Conservation voters are painfully aware of this fact and they aren’t going to let this legislative session end without making this easy fix. Today they are celebrating the momentum that this bill introduction displays. Wisconsin is on its way to restoring conservation integrity,” concludes Anne Sayers, Program Director for the Wisconsin League of Conservation Voters.

To view a copy of the Conservation Priorities 2009-20101, please visit the League Website. 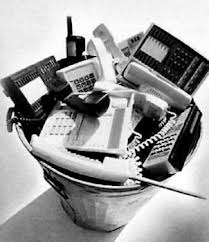 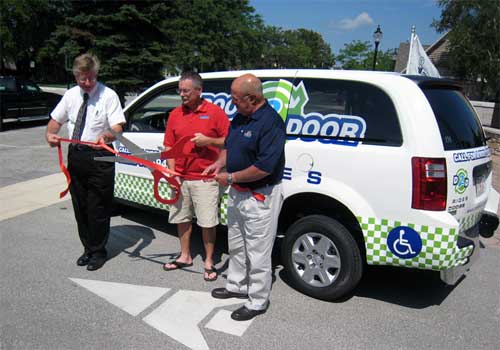 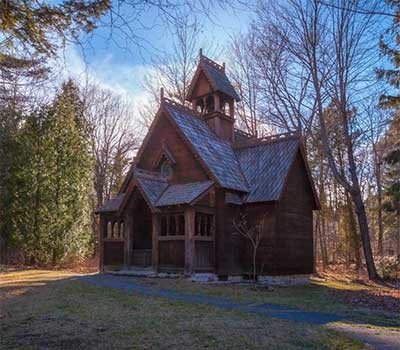 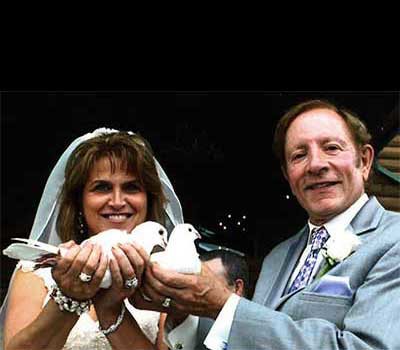