Peninsula Players Theatre’s Artistic Director, Greg Vinkler, will bring the Falstaff passages to life from “Henry IV” parts 1 and 2 in the Chicago Symphony Orchestra’s upcoming exploration of Shakespeare at Orchestra Hall in Chicago.

“I’m very honored to be appearing with such a distinguished orchestra, and extremely happy to be performing scenes from these wonderful plays as my favorite character, Falstaff,” says Vinkler. “It’ll be  lot of fun.”

He performed at the Royal Shakespeare Company in Stratford-upon-Avon, England, playing Falstaff in the two parts of “Henry IV” for Chicago Shakespeare Theater. Vinkler made his Broadway debut in the 2009 Tony-nominated revival of “West Side Story” playing Doc.

For his work at the Players, Vinkler was honored with the inaugural Door County Artist of the Year Award.  Peninsula Players has been entertaining and exciting audiences since 1935. The company was founded by a brother and sister team, Caroline and Richard Fisher, who dreamed of an artistic utopia in the northwoods where actors, designers and technicians could focus on their craft while being surrounded by nature in a contemplative setting.

Vinkler has been with Peninsula Players for more than 20 years and he has directed more than 20 productions and performed roles in twice as many more, including Lady Bracknell in “The Importance of Being Earnest,” Sir Thomas More in “A Man for All Seasons,” Sherlock Holmes in “Sherlock Holmes:  The Final Adventure” and Salieri in “Amadeus.”

Peninsula Players is located along the cedar-lined shore of Door County. Prior to performances, patrons picnic relax on the grounds while watching the setting sun over the waters of Green Bay from the cedar-lined shore and enjoy the ambience of the beer garden and other gardens. For more detailed information about Vinkler’s upcoming performance, visit the Chicago Symphony Orchestra’s Website at CSO.org. 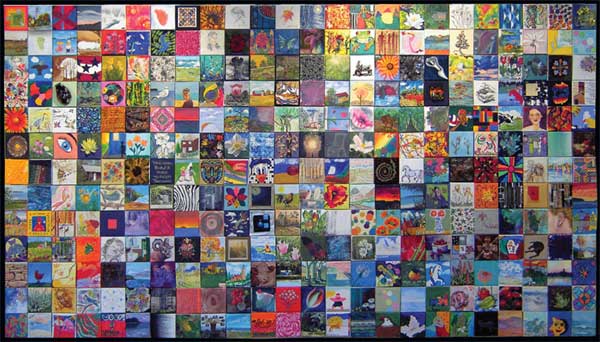 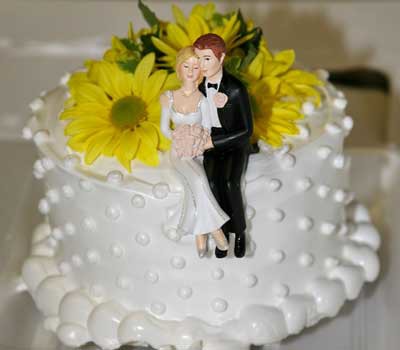 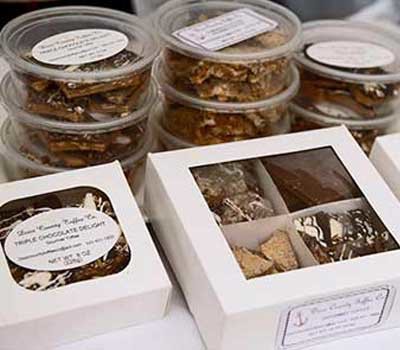