Chris Paines’ latest documentary “Revenge of the Electric Car,” will be screened this evening in Egg Harbor at Greens N Grains Deli, a  follow-up to his celebrated 2006 film “Who Killed the Electric Car?” 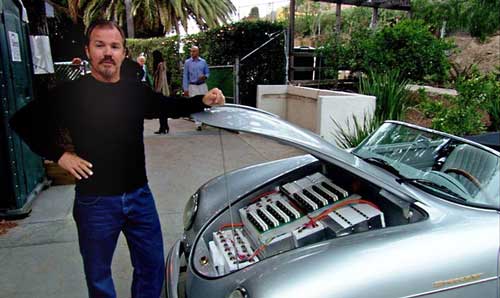 ...from Revenge of the Electric Car

Go behind the factory and board room doors of Nissan, GM, and Silicon Valley start-up Tesla Motors to chronicle the global resurgence of electric cars. “Revenge of…” follows the race to build the electric vehicle that will win the hearts, minds, and dollars of the public.

As part of a national Sierra Club initiative in the week leading up to Earth Day, this screening at Greens N Grains Deli in Egg Harbor is one of more than 200 local screenings of the film. Some of these local events will include demonstrations of electric cars, discussions among EV owners and their neighbors about what the switch to an electric vehicle means for the driver (savings at the pump) and as a nation (reduced emissions and oil dependence).

Chris Paine is the co-writer and director of Revenge of the Electric Car (2011). His prior work includes the feature documentary Who Killed the Electric Car? (2006) released by Sony to become one of the most successful documentaries of recent times.

“We made this film with the intent of opening a conversation about electric vehicles,” says Chris Paine. “So, we urge you to invite your EV-skeptical friends over to see the film and discuss it with them afterward. This is the month to spread the word about alternative fuel vehicles!”

The Sierra Club is the nation’s oldest and largest grassroots environmental organization with 1.4 million members and supporters and chapters in all 50 states. Their national electric vehicles campaign advocates for a switch to EVs as one important way to reduce emissions and cut our addiction to oil.

Greens N Grains Deli hosts a natural and organic dinner special each evening before the Film Society screening. Enjoy a delicious soup specialty, salad, a fresh baked roll and a cup of tea for $7.50, available from 6 pm on. The Film Society screenings take place at 7 pm and there is no charge for membership but seating at screenings is limited to 28 people. Dinner and film reservations are requested. RSVP: 920.868.9999.

Greens N Grains Natural Foods and Deli is open daily from 10 am – 5 pm – except on movie nights when we will remain open until 9 pm – in downtown Egg Harbor at 7821 Hwy 42, and can also be reached by email at info@greens-n-grains.com. Our Website features news and special monthly discount flyers. 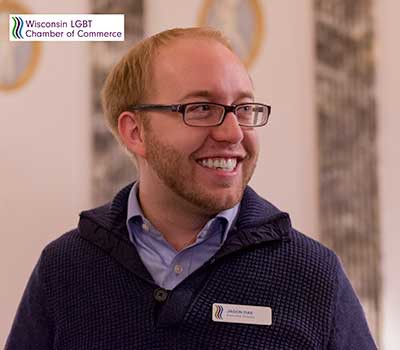 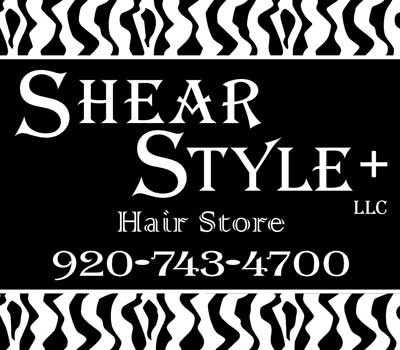