Midsummer's Music Festival at The Clearing - photo by Stephen Kastner

Two different programs of chamber music selections will be presented at various locations throughout Door County from Wednesday, August 31 through Monday, September 5. The first program will feature the music of Ben Weismann, Josef Suk, and Antonín Dvorak in a concert entitled, “Father and Son-in-Law.”

“The title of this program is appropriate,” explains Artistic Director, Jim Berkenstock. “Josef Suk was a student of Antonín Dvořák and later married his daughter.”

“Father and Son-in-Law” will be performed on Wednesday, August 31 at Bjorklunden in Baileys Harbor; on Thursday, September 1 at the Unitarian Universalist Fellowship in north Ephraim; and on Saturday, September 3 at Ephraim Moravian Church. Each concert begins at 7:30 pm. Tickets are $25 per adult, 17 and under are free.

The second program entitled “Rising Sensations” opens with the music of Paul Schoenfield who began to take piano lessons at the age of six, and wrote his first composition a year later.

“This is a fun program, starting with Schoenfield’s ‘Carolina Reveille’,” says Berkenstock. “The very opening piece suggests an awakening of gifted composers who all began at an early age.”

The masters of Arno Harutyuni Babajanian and Ernst von Dohnányi round out this dynamic program.

By age 5, Babajanian’s extraordinary musical talent was clearly apparent, and the composer Aram Khachaturian suggested that the boy be given proper music training. Two years later, in 1928 at the age of 7, Babajanian entered Russia’s Yerevan State Musical Conservatory. Dohnányi first studied music with his father, a professor of mathematics and amateur cellist and became a pupil at the Budapest Academy of Music, studying piano and composition with Carl Forstner, organist of the Bratislava Cathedral.

“Rising Sensations” will be performed on Friday, September 2 at Shepherd of the Bay Lutheran Church in Ellison Bay at 7:30 pm; and Sunday, September 4 at The Clearing in Ellison Bay at 3 pm. The cost is $25 per adult for these two concerts, and youth 17 and under are free. The finale to Midsummer’s 21st season on Monday, September 5 takes place at the Birch Creek Music Performance Center in Egg Harbor at 3 pm. There will be a pre-concert champagne toast, the Rising Sensations concert and a delectable post-concert reception. Tickets are $35 per adult, and 17 years and younger at $10.

Advance reservations are recommended for all concerts although tickets are available at the door. To learn more, visit www.MidsummersMusic.com or call 920.854.7088. 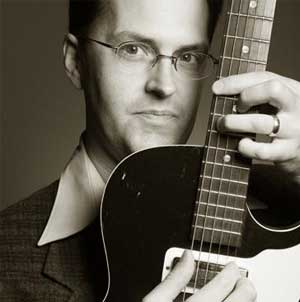 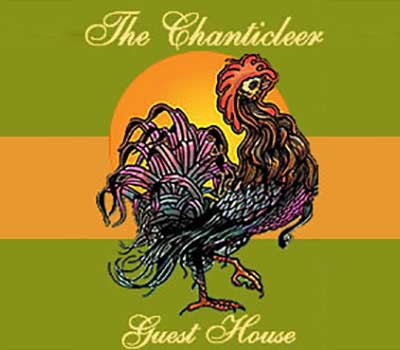 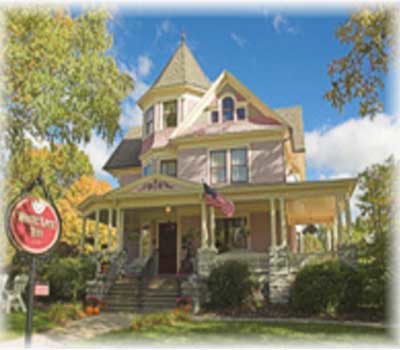 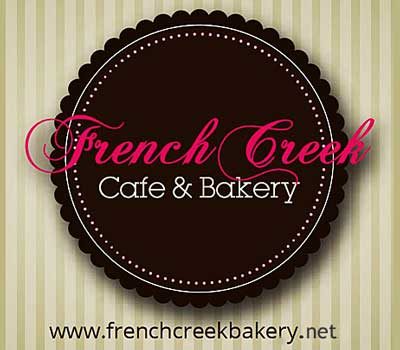