The series of six concerts begin on Wednesday, September 1 and continue through Labor Day – September 6.  Returning to this year’s festival is esteemed pianist Craig Terry.

World-class musicians from organizations such as the Lyric Opera of Chicago, Pro Arte Quartet, Aspen Music Festival, and artist faculty from major universities, make up Wisconsin’s premiere chamber music ensemble — Midsummer’s Music Festival. The festival has had a long history of bringing Carnegie Hall quality performances to Door County.  While the Midsummer’s Music Festival began 20 years ago, the Labor Day series was started in 2002 when violist Walter Preucil and pianist William Koehler were scheduled for a concert in New York’s prestigious Carnegie Hall that October. Festival founders Jim and Jean Berkenstock invited them to do a preview in Door County.  The concerts were very successful and became a permanent part of the festival.  The Carnegie Hall tradition continues as members of the festival ensemble just performed at Carnegie Hall in May of 2010.

Well-received at some of the past Midsummer’s Music Festivals, internationally- acclaimed pianist Craig Terry has performed with some of the world’s leading singers and instrumentalists. Currently in his fifth season as assistant conductor at the Lyric Opera of Chicago, he previously served as assistant conductor at the Metropolitan Opera after joining its Lindemann Young Artist Development Program. Terry made his Carnegie Hall debut in 2000 and has also performed at Avery Fisher Hall, Alice Tully Hall and the Kennedy Center for the Performing Arts.

“This is a very important milestone for the ensemble and we wanted to end the summer with a really festive outpouring of music and talent,” says Jim Berkenstock, Artistic Director of Midsummer’s Music.

Among the most notable pieces is Café Music, a riotously energetic and infectious mixture of pop, jazz, and other styles that is perhaps the most requested works in Midsummer’s history.  Also among the selections is Lowell Liebermann’s Concerto for Violin, Piano, and String Quartet, a romantically inspired virtuoso composition that features solo violinist Isabella Lippi and pianist Craig Terry. Lippi is concertmaster of the Elgin Symphony orchestra in Illinois and has appeared numerous times with that orchestra as soloist.  Rounding out this program entitled “Celebration!” is Robert Schumann’s romantic masterpiece, his Quintet for Piano and Strings.

A separate program features Norway’s most famous composer, Edvard Grieg and Austrian composer Joseph Haydn.  Grieg’s String Quartet is an inspired and passionate work featuring Norwegian themes.  Haydn will be represented by one of his most famous works, his Symphony Number 102, “The Clock,” in an arrangement approved by Haydn for flute and string quartet.  This program entitled “Historical Connections” begins with a spirited short work for string quartet composed by Door County’s most famous composer, Edward Collins.

“To celebrate our 20th anniversary, we are showcasing what we call ‘The Best of the Best’ this season by performing those works that have especially thrilled our audiences over the years,” Berkenstock says.

“Historical Connections” can be heard at the Peninsula School of Art on Sept. 1, the Ephraim Moravian Church on Sept. 2, and the Unitarian Universalist Fellowship on Sept. 4.  “Celebration!” is being performed on Sept. 3 at Shepherd of the Bay Lutheran Church in Ellison Bay, and Sept. 5 at Ephraim Moravian Church.  All performances are at 7:30 except for the Sept. 5th program, which will be at 3:00 pm.

“Celebration!” will also be performed on Labor Day, Sept 6, at Birch Creek in a gala benefit that will jointly support HELP of Door County, Inc., The Ridges Sanctuary, and Midsummer’s Music.  The benefit will start at 3:00 and will include a buffet following the performance.  The Master of Ceremonies is Anders Yocom from Wisconsin Public Radio. For more information, please call 920.854.7088 or visit www.midsummerSmusic.com.  All performances are $25 except for the benefit which is $85. 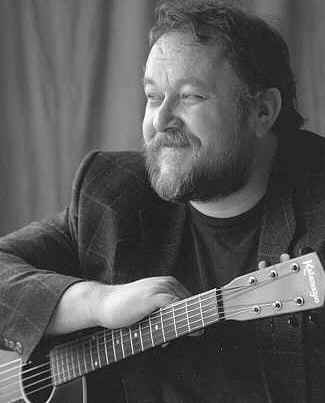 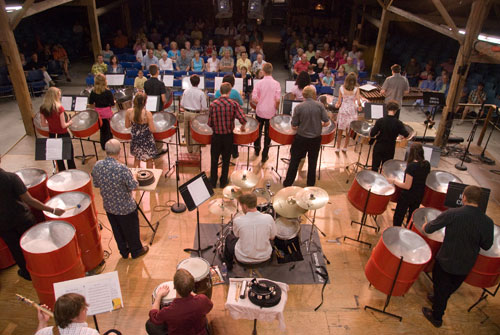 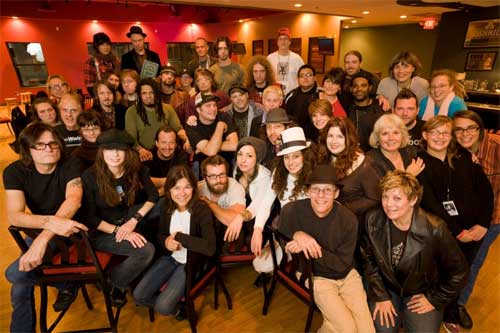 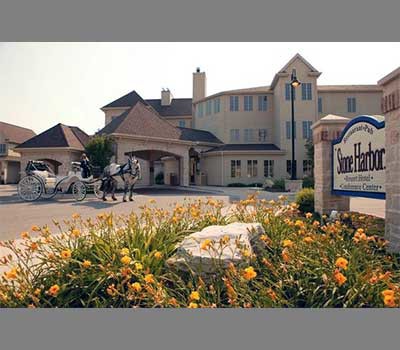 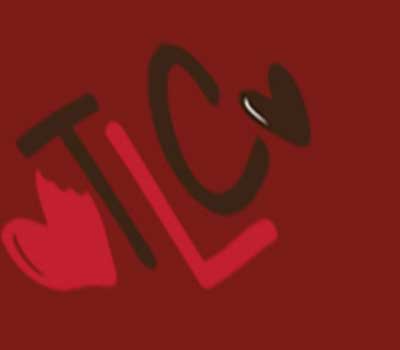