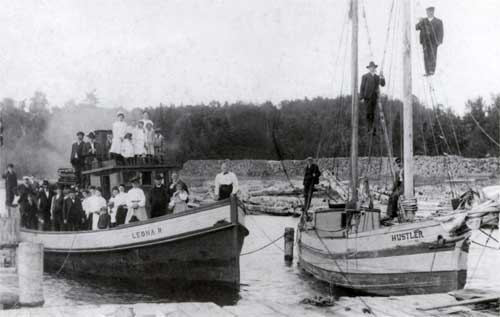 Sister Bay celebrates 100 years of history with a weekend of events and activity. Festivities open on Friday, June 8 at 7 pm with ceremonies in the Sister Bay Village Hall including historical tales through music, photographs and narratives. Refreshments will be provided.

Celebrations begin Saturday, June 9 with Hat Decorating at 10 am in the Sister Bay Village Hall, followed by a parade for Children at 11:30 am. Children compete for prizes by dressing up, decorating bikes, trikes and hats in any way they think represents Summer. Children interested in riding in the parade should meet in the parking lot behind Bhirdo’s Shell Station on Sunset Dr. at 11 am. The parade travels down Scandia Dr. to Highway 42 and south to Mill Road into Waterfront Park. Cookies and juice will be awarded to all parade participants who make it to the park. Parade prizes will be announced at 12 pm, for Best Bike, Best Trike and Best Hat. After the parade, the Sister Bay Historical Society invites kids and parents to play games in Waterfront Park until 1:30.

Take a historic tour of the village on the Door County Trolley. Tour Weborg’s Fish Tug at the Marina dock and view old (historic) stuff in Waterfront Park. From 2 – 4 pm, the Newtonburg Brass Band will entertain audiences around the gazebo at the beach.

The Centennial celebration winds up at 7 pm in the Village Hall with the Facial Hair Contest and a dance/concert with Polka Man Dale and the Bellows & Strings Band, and a bonfire at the beach. Bring a stick – we will provide the materials for making s’mores! 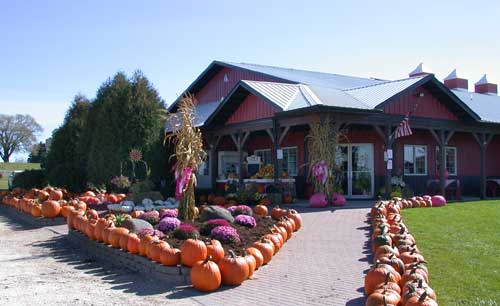 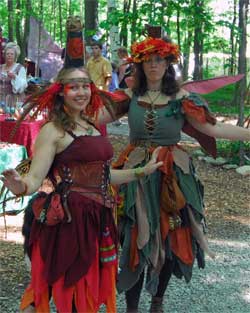 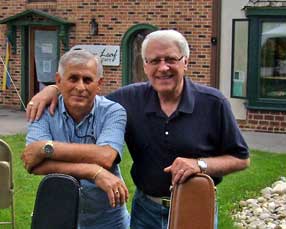 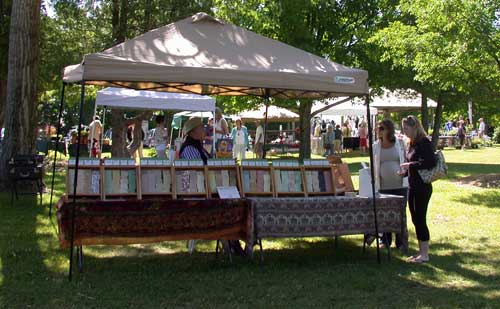