Fairies, dragons, medieval merchants, armored warriors and knights jousting on horseback, jolly friars selling ale and the whole royal court… get out the garb and come dressed in Style! Have Court, Will Travel, an Iowa-based Renaissance Royal Court reigns over the festivities…

Door County has been somewhat lacking in family fun ever since the demise of Thumb Fun more than a decade ago. No need to mourn over the good old days. Simply step back in time, but keep an eye on the quantum-meter. You may end up somewhere in Carlsville in the Middle Ages if Sandy Stetler is nearby.

She is responsible in part for the development of the  Door County Renaissance Fantasy Faire, a magical world that has transformed approximately 20 acres of the Gerald Kuehn Farm‘s grassy fields and forest into a medieval kingdom, complete with Royal Court, knights on horseback and a wealth of entertaining and educational opportunities that appeal to all ages. Plan to spend a day enjoying a variety of diverse performers and historical re-enactors who are as informed on their cultural roots as they are proficient at entertaining.

More than two-thousand people attended the first weekend of festivities on June 26 – 27. Entertainers included Have Court, Will Travel, an Iowa-based theatrical troupe of regally costumed royals, followed by some amazing Texans from  Noble Cause Productions, a company of skilled knights on horseback that specialize in jousting exhibitions, staged combat instruction, fight choreography, and horse stunts.

Kids of all ages will enjoy Dragon Scales and Faerie Tales, a Pittsburg-based magical show that features the birth of a real “live” 8-foot tall baby dragon, cared for by its loving faerie, as it hatches from an extraordinary large golden egg.

Stroll a bit further further though the woods and you come to Molotov the fire-eater. There are a band of jolly friars selling ale, a delectable fairy blowing bubbles and playing her pan pipe, pirates and personalities of all sorts. Learn about birds of prey from a hawk master. Peruse the wares of numerous medieval merchants and enjoy a variety of snacks including a leg of turkey.

Join in the fun if you are feeling bold. Break out the costumery and step back to a simpler tyme. 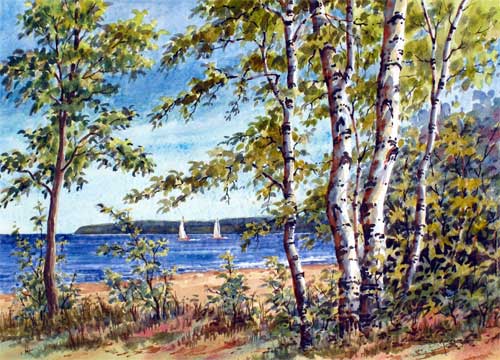 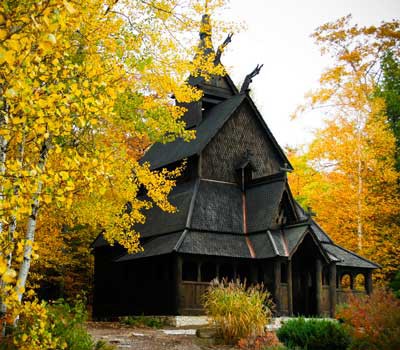 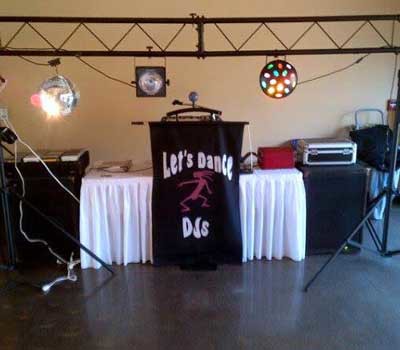