Door County Memorial Hospital/Ministry Health Care (DCMH/MHC) is nationally recognized in July as one of 25 hospitals in the nation to earn such high regard.

The award was made by Hospitals & Health Networks (H&HN) magazine, that conducted a recent survey entitled, Health Care’s Most Wired 2010. H&HN is published by the American Hospital Association.

The “most wired” organizations are hospitals that scored the highest on survey questions regarding information technology (IT). DCMH/MHC is one of just 25 small and rural hospitals nationwide to earn the honor.

“This really says a lot about the people who spent so much time working to put together the electronic medical record.  It shows where we are compared to the rest of the country’s small and rural hospitals and that we are in a leadership role,” says Gerald Worrick, DCMH/MHC’s president/CEO. “Our goal is to meet requirements the federal government has set for hospitals to be fully electronic by 2017. Right now, we are ahead of that.”

An electronic medical record (EMR) is a computerized medical record similar in structure to a paper-based record. It is capable of capturing, processing and storing information and is interoperable with other related systems such as billing and administrative applications, according to H&HN.

DCMH/MHC will receive national visibility in H&HN’s July magazine and on the website, hhnmag.com. Also, Mary Lopas, the hospital’s chief information officer, who heads up IT, diagnostic imaging and the laboratory, will accept the award July 24 in San Diego.

Lopas says the “most wired” award recognizes DCMH/MHC for being on the right track.

“Our staff and physicians are being acknowledged by national experts for doing the right things and meeting guidelines and goals out there related to quality patient care,” Lopas explains.

“It’s an honorable distinction for a hospital this size and exemplifies our commitment to the communities we serve,” added Steve Quade, the hospital’s vice president of business and hospitality services.

This is the seventh year DCMH/MHC has completed the “most wired” survey. In 2008, the hospital earned a “most improved” award, a designation which recognizes health care organizations whose IT scores improved the most.

“This year, we have the full award.  We have achieved the goal,” Lopas says.

Some of the more recent IT accomplishments at DCMH/MHC include broadening IT programs to other areas of the hospital. For example, technology is being used to help ensure patients get the right medications in the right amounts. The implementation of safeguards began in inpatient services and has recently expanded to the Surgery Center, Lopas says.

Another area that contributed to the hospital’s high score is the access patients have to their health care charges online and ability to pay their bills electronically. Also, DCMH/MHC employees can access an intranet and a wide variety of hospital benefits and information.

DCMH/MHC’s achievements also include a picture archiving communication system, which electronically manages and distributes images; computed radiography; digital rather than film images; and e-management systems in the Emergency Department and North Shore Medical Clinic, a multi-physician group practice owned by the hospital.

As to what is next for DCMH/MHC’s IT, Lopas says there are “gaps” that she would like to see filled. For example, she wants to ensure that more information is being electronically captured at North Shore locations, so that it can be promptly available, for example, to the hospital’s Emergency Department.

The modern hospital addition for inpatient services and the Emergency Department, opening in August, will support IT goals and make more initiatives easier, Lopas says.

“The caregivers will be working with patients to electronically capture information about their care in the private practice rooms — instead of writing something on a piece of paper and going somewhere else like a nurses stations to put it in the computer,” she explains.

More information about IT ad DCMH/MHC is online at ministryhealth.org or by calling 920.743.5566. 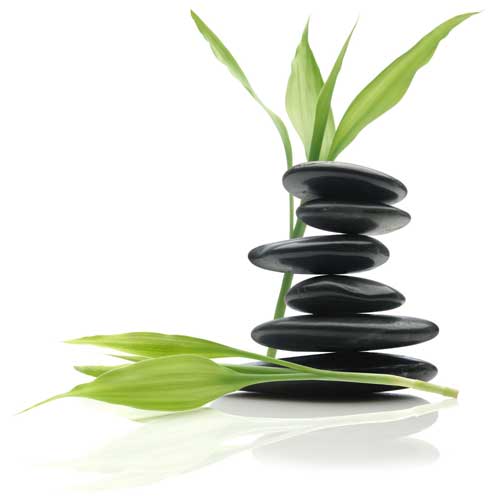 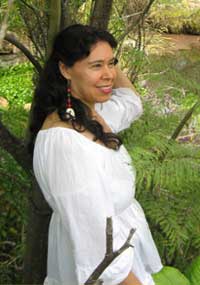