An award of $250,000 to the Wisconsin Department of Natural Resources (DNR) will be used to conserve coastal wetlands along the northern Door Peninsula.

The parcel is within the boundary of The Ridges Sanctuary in Baileys Harbor, and is also part of the greater Baileys Harbor State Natural Area project. The funds were made available under the 2011 National Coastal Wetlands Conservation Grant Program which is funded by money generated from an excise tax on fishing equipment, motorboat and small engine fuels.

“The Midwest Region is proud to continue to support the ecological diversity of the Door Peninsula by working with our partners to acquire priority coastal wetlands for long-term preservation,” Melius says. “Within the last two years, the Coastal Grant Program has awarded more than $1 million to conservation projects in Door County, affirming our commitment to this treasured resource.”

The Door Peninsula provides important feeding and spawning habitat for native and sport fish, nesting and stop-over habitat for migratory birds and hosts a diverse array of plants found only in the Great Lakes region.

The National Coastal Wetlands Conservation Grant Program is administered by the U.S. Fish and Wildlife Service and funded under provisions of the 1990 Coastal Wetlands Planning, Protection and Restoration Act. The northern Door project was the only one in Wisconsin awarded funding for this year. A complete list of projects funded by the 2011 grant program can be found online.

Coastal areas comprise less than 10 percent of the nation’s land area yet support the majority of wildlife species, including 75 percent of migratory birds, nearly 80 percent of fish and shellfish and about half of all threatened and endangered species. The Coastal Grant Program is a vital tool in helping to recover listed species and maintaining populations of candidate species that depend on coastal habitats.

The mission of the U.S. Fish and Wildlife Service is working with others to conserve, protect and enhance fish, wildlife, plants and their habitats for the continuing benefit of the American people. We are both a leader and trusted partner in fish and wildlife conservation, known for our scientific excellence, stewardship of lands and natural resources, dedicated professionals and commitment to public service. For more information on our work and the people who make it happen, visit www.fws.gov. 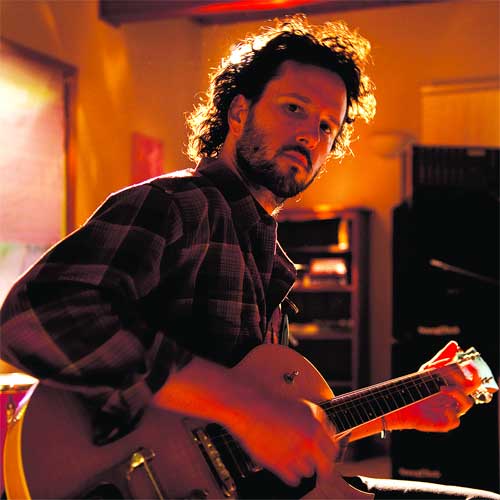