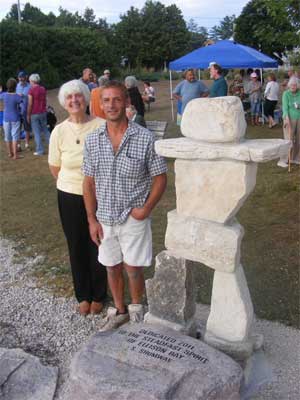 On Friday, August 12, the Ellison Bay Service Club hosted a unique historic event – the dedication of a cairn at Wills Park on the shore of the harbor at the foot of the bay. The dictionary defines “cairn” as “a heap of stones piled up as a memorial or as a landmark.” Throughout what is now North America, native peoples have used cairns as trail markers for thousands of years. But this Door County cairn is far more than a marker, and it isn’t just a “heap of stones.”
Ellison Bay resident Steve Shumway designed and built the cairn in the form of an Inuit Native American inunguak (imitation of a person) or German steinmann (“stone man”). Thus, it not only serves as a symbolic harbor master, but also literally stands for the  community’s character, its inscription reading, “Dedicated to the steadfast spirit of Ellison Bay.”
How appropriate, then, that the sculpture is situated in Wills Park near the historic Pioneer Store, Viking Grill restaurant and Bayside Resort, all of which incurred extensive damages in recent years but have been faithfully restored by their resident owners.
The Shumway Cairn was sponsored by the Ellison Bay Service Club, working to develop projects, programs and services that benefit the community of Ellison Bay and the surrounding area.
The Ellison Bay Service Club encourages and welcomes participation by seasonal as well as year-around residents.
Tweet Pin It 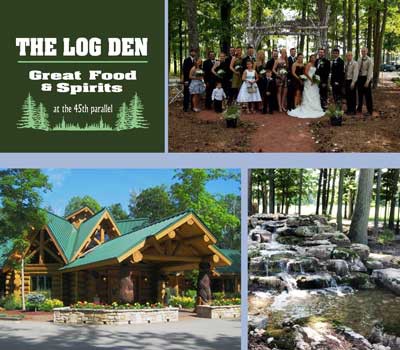 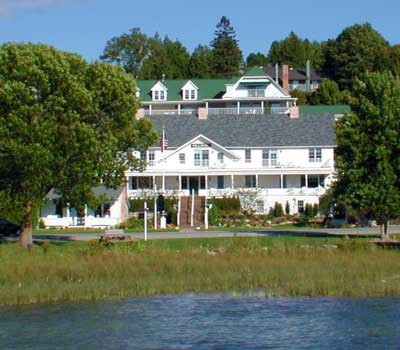 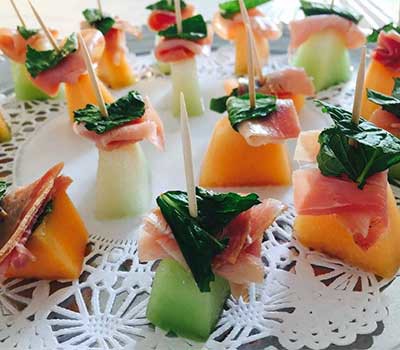 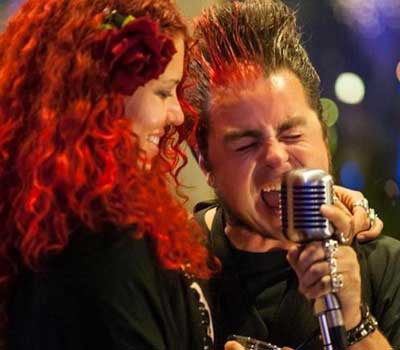