What began as a celebration and reward for the Door County tourist workers after a busy tourist season has evolved into one of the largest weekend celebrations on the peninsula! A parade, arts and crafts fair, food booths, live entertainment, and children’s activities make this a “must-do” weekend, but the real fun lies in one of the Fest’s oldest traditions – the famed Ping-Pong Ball Drop. An astonishing 10,000 Ping-Pong balls drop from the sky on Sunday afternoon, with a one in ten chance of winning a prize from a participating Sister Bay business! 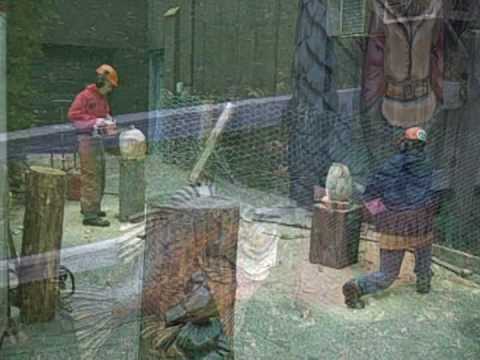 But this year the FAA has put a crimp on the helicopter flyover.

“In mid-July I received a certified letter basically telling us we couldn’t do it again,” says Rich Larsen, chair of the Sister Bay Fall Festival Committee. “It said that it’s illegal to drop anything from an aircraft, except in certain permitted situations, but under no circumstances can you drop something with people underneath.”

It seems that last year someone filed a complaint with the FAA after the typically windy conditions caused the helicopter to bounce around somewhat as it flew over the crowd. This year they will resort to a solution used on a few occasions in the past – shooting the ping pong balls from a cannon. No matter how they accomplish it, the scramble is always fun and there are prizes to be won.