The Movies That Matter selection for June  features Amreeka, a chronicle of the adventures of Muna, a single mother who leaves the West Bank with Fadi, her teenage son, dreaming of an exciting future in the promised land of small town Illinois.

In America, as her son navigates high school hallways the way he used to move through military checkpoints, the indomitable Muna scrambles together a new life cooking up falafel burgers as well as hamburgers at the local White Castle. Told with heartfelt humor by writer-director Cherien Dabis in her feature film debut, Amreeka is a universal journey into the lives of a family of immigrants and first-generation teenagers caught between their heritage and the new world in which they now live in a bittersweet search for a place to call home.

Amreeka made its world premiere in dramatic competition at the 2009 Sundance Film Festival, and played as Opening Night of New Directors/New Films, a co-presentation of The Museum of Modern Art and The Film Society of Lincoln Center. Amreeka made its debut internationally in Directors’ Fortnight at the Cannes Film Festival.

This entertaining, thought-provoking film is sure to provoke a lively discussion on the current controversial topic of immigration. Showtime is 4:30 pm on Tuesday, June 19 and admission is free.

The film is part of the monthly Movies That Matter series examining a wide range of issues. The UU Fellowship is located at 10341 Hwy. 42, Ephraim. For further information visit www.uufdc.org or call 920.854.7559. 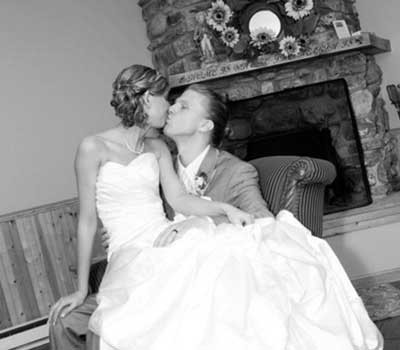 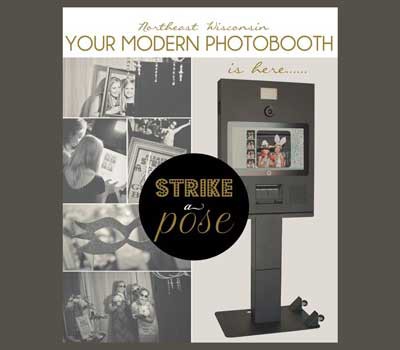