Long before Ponce de Leon thought he discovered the fountain of youth, students of yoga were learning to apply real secrets regarding how to age gracefully.

If only Ponce de Leon had made it to India... he might have discovered the real fountain of youth!

Yoga originated in India over 5,000 years ago. The name for these ancient teachings is a Sanskrit word meaning union or joining, similar to yoke. The physical postures or poses are called Asanas and are intended to join body, mind and spirit. But the Asanas are only one part of an “eight-limbed” system that includes mental and spiritual well being as well as physical activity. In the West most yoga instruction is centered on the Asanas as a means to well being.

Whether it’s the immediate reduction in levels of stress or the measurable improvements in circulation and blood pressure, practicing yoga is one of the most enjoyable forms of preventive medicine you can undertake. After a few sessions you will begin to notice improvements in your flexibility and balance. Over time, Yoga is also a strength builder.

The benefits of Yoga do not occur overnight, but the results are indeed long lasting. As you become fit and flexible most practitioners will begin to notice an increase in overall vitality and a greater sense of wellness. The different Asanas each focus on gently improving the functional capacity of your skeletal joints, muscles and connective tissue. By linking the actions to the breath, one also begins to “quiet the mind” – to hush that endless stream of thoughts that some mistake for consciousness.

Yoga students will also begin to take greater notice of their posture as they gain awareness of the alignment and range of motion inherent in their own musculoskeletal system. According to a notable physiologist, we become less flexible as we get older mainly because of certain changes that take place in the connective tissues as our bodies gradually begin to dehydrate. It is believed that “stretching stimulates the production or retention of lubricants between the connective tissue fibers, thus preventing the formation of adhesions.” Perhaps the greatest realization you will experience in taking up the practice of yoga is that you are actually capable of changing and improving your range of motion.

“This is what aging gracefully looks like,” says the slogan on a Junction Center t-shirt that one of the yoga students is wearing. Classroom attire in Yoga sessions is freeform, but dressing in layers is advisable so you can peel them off depending on the level of exercise and temperature of the room. Students will often wear leotards, shorts, t-shirts and tank tops under a layer of sweats that can be removed.

There is only one way to find out if yoga is right for you. Sign up for a beginner’s 6-session introduction at Junction Center Yoga Studio. All of the equipment is provided in a safe and comfortable environment. Beginner’s classes are for all ages, male and female and for any level of fitness or ability. The next series starts on Monday, November 1, meeting each week from 9 – 10:30 am. Call 920.823.2763 to make a reservation or to learn more. 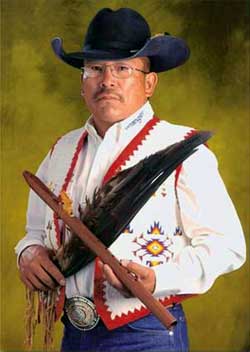 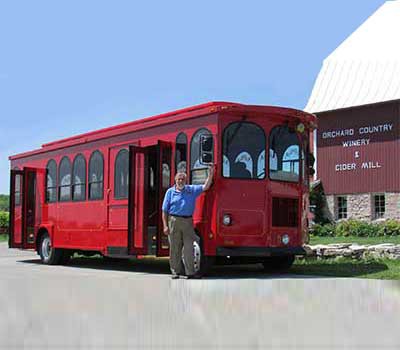 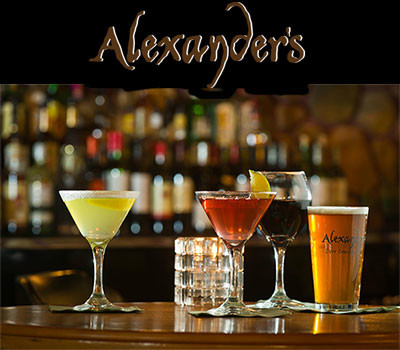 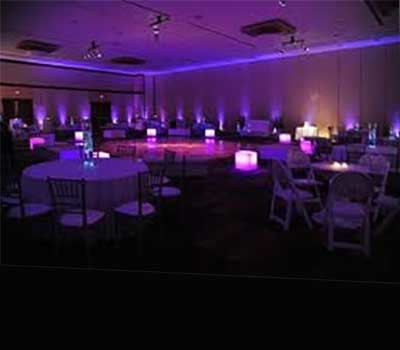