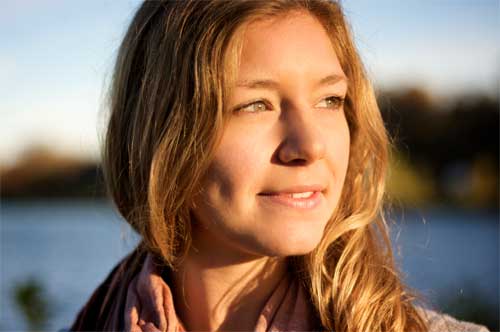 Jess Holland, with special guest, Nick Hoover, will be performing as the third concert in the Door Community Auditorium’s 2011 Fireside Coffeehouse Concert Series on Saturday, February 12, at 7 pm. Jess will grace the stage and light up the fireside lobby with her charm, her beauty, and her music. She hails from Libertyville, Illinois, where her family was deeply involved in music and naturally raised her to do the same. She began singing and making music at a very early age with her first notable performance being the Neighborhood Talent Show at age nine. Jess sang her heart out, but later decided against public solo performances because of the bother they can bring, so she settled for singing in the choir throughout middle and high school.

While in Chicago for her college education, Jess decided to pursue a career in social work. She played several solo and collaborative gigs throughout the Windy City, but one summer, she naturally combined her two passions and joined The Medicinal Strings, a group that tours nursing homes, homeless shelters, and other spaces often devoid of live performances. However, the next summer, Jess packed her guitar and headed for Door County where she spent time with family, writing music, and performing.

After spending some time in Austin, Texas, Jess has since returned to Door County and is actively singing, songwriting, and thoroughly enjoying life on the peninsula.

A sensitive guitarist and vocalist, Jess plays a thoughtful blend of original songs as well as a wide range of compositions by her favorite songwriters. The combination of her soulful voice and expressive acoustic guitar playing allow for a musicality unlike any other.

Fireside Coffeehouse Concerts are held at the Door Community Auditorium, 3926 Hwy 42, Fish Creek. The Fireside Coffeehouse Concert Series is sponsored by The Cordon Family Foundation. Ecology Sports Base Camp will provide refreshments for purchase. All concerts start at 7:00 p.m. Tickets are sold as general admission at $14. Please call the box office at 920.868.2728 to order tickets, or visit the DCA Web site at www.dcauditorium.org. 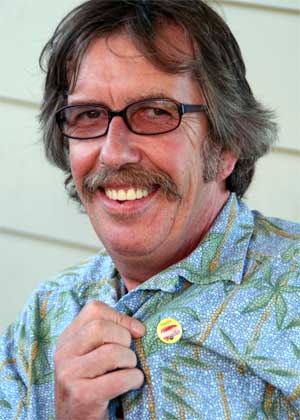 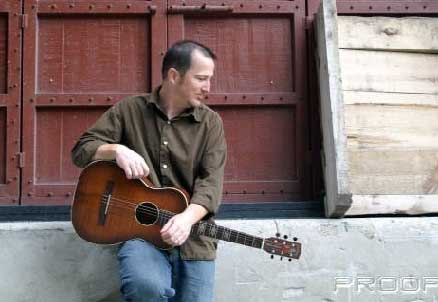