Home
Historical Image of Lena’s Sip & Chat when it was the Egg Harbor Restaurant, Board Meets April 9 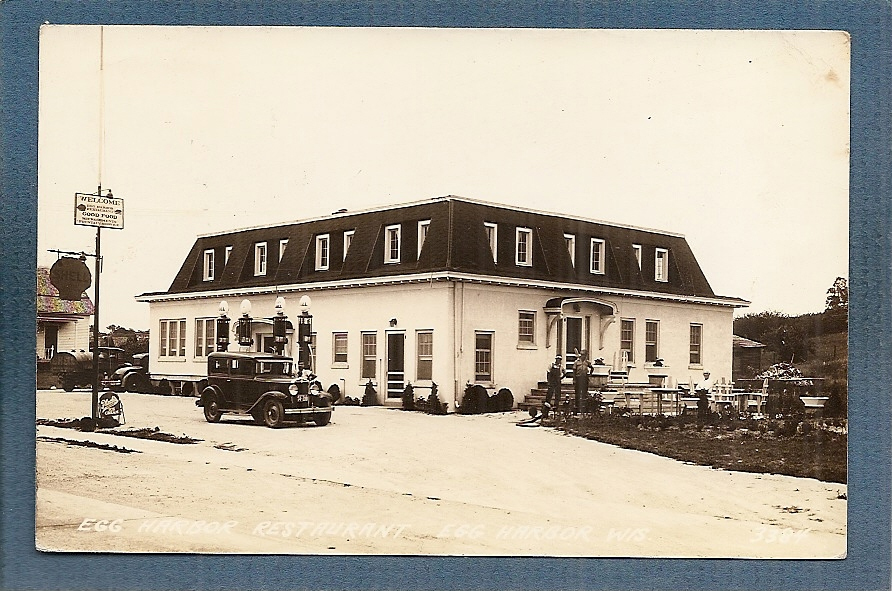 On Monday, April 9 at 6 pm the Egg Harbor Village Board meets to determine the fate of a historic, Main Street, architectural heritage site. Many people are expressing their concern at the possible loss of the former Lena’s Sip & Chat building, now in a slightly forlorn salmon pink condition – but here’s what the building looked like in the good old days!

You are encouraged to attend this upcoming board meeting which takes place at the Paul J. Bertschinger Community Center! There will be time provided for public commentary. We will present Our SignOn Petition which says…

“The Village of Egg Harbor legislators should undertake a complete study that includes all of the options and costs to build or repurpose the existing 1935 landmark building once known as Lena’s Sip & Chat. The evaluation should also consider public sentiment as well as the opinion of experts in Wisconsin’s historical architecture.”

It does not take much imagination to conjure up how impressive it would look today, if it were restored to it’s earlier prominence. The car waiting at the gas pumps looks quite a bit like a 1931 Ford Tudor Sedan, but it might be a Chevrolet. You can clearly see the missing portico on the south entrance. We’d love to see that replaced, along with an appropriate coat of paint. The restored building would be far more valuable as a means of drawing public attention and support for the forthcoming Robert L. Cowles, Jr. & Margaret A. Cowles Center …than a blank sign on a bare lot.

NEW goal – We need 500 signatures!
There are currently 404 signatures.
Click to add your name and comments…

Village of Egg Harbor may Soon Lose a Historical Landmark

Lena’s Could be Worth a Small Fortune, Petitioning for a Fact Finding Mission 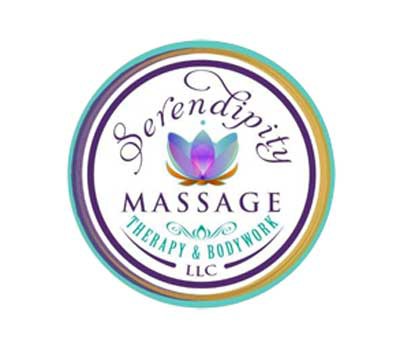 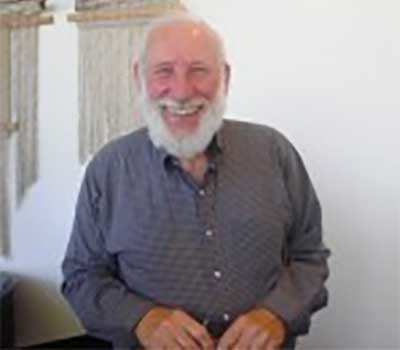 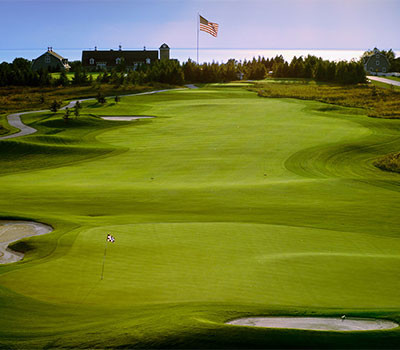