The Anne Kok Social Justice Award recognizes an individual, group or organization that has demonstrated a commitment to eliminating violence against women in all its forms, while making an impact in Door County.

The award is named after Anne Kok, former Executive Director and board member of HELP who passed away in February of 2008 as the result of a tragic car accident. Anne was a social justice activist whose efforts were instrumental in securing the initial domestic abuse program funding initiatives in the state of Wisconsin.

At UW-Green Bay Dr. Kok held the position of Chair for the Social Work Professional Programs. She came to UWGB in 1987. During her tenure at UW-Green Bay she held several positions with the Program: Lecturer; Instructor; Assistant Professor and Field Education Coordinator. She taught across the curriculum.

Through this award, Anne Kok will continue to be honored for her passion for social justice work. Nominations may be submitted to HELP of Door County by February 15, 2010. For more information and to request a nomination form, please contact Barb Maskell, Executive Director of HELP, at 920.743.8785. 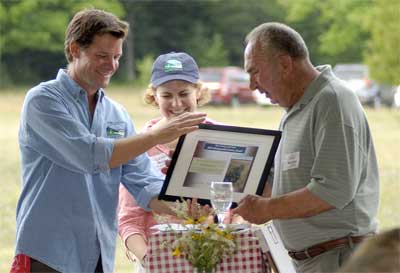 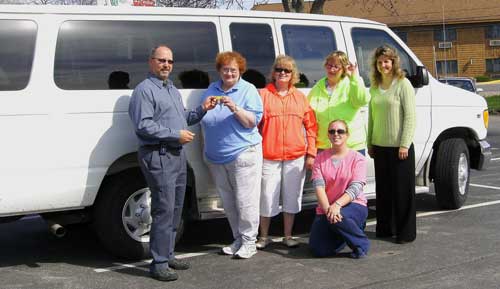 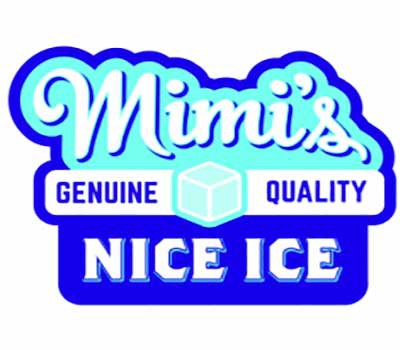 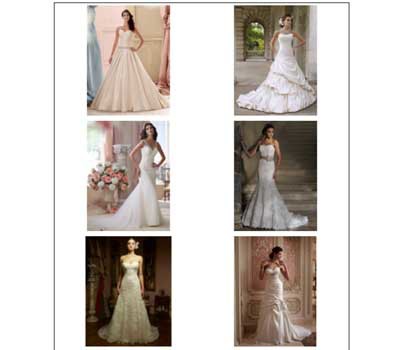 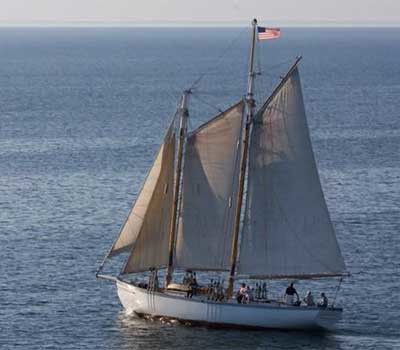