The Arts Map had initially been produced by the Hardy Gallery in the mid-1980s and was later produced by Sue Anderson before being taken over by PAHA (Peninsula Arts and Humanities Alliance in the early 2000s. PAHA had printed the map until 2007 before the organization decided to refocus its direction. In conjunction, the Hardy had also been producing a “Visual Arts Guide of Door County,” but also decided to cease that publication in the same year.

“There are advertising opportunities for Door County studios and galleries, but they lack the functionality, affordability and simplicity that the Arts Map and the Visual Arts Guide provided,” says Elizabeth Meissner-Gigstead, Executive Director of the Hardy Gallery. “Based on feedback from those in the visual arts community, an Arts Map is still seen as a great resource for locating galleries and studios around Door County, specifically ones that are located off the county’s main-traveled roads.”

The new Door County Arts Map will be a four-color, foldable map with gallery/studio listings that will correspond to points on a map of the Door Peninsula and surrounding areas (Algoma and Kewaunee). The easy-to-use map will drive traffic to the galleries and studios of Door County’s visual artists, at a reasonable price that smaller venues are able to afford.

Melissa Ripp, the Hardy’s Marketing and Community Relations Director, says that 40,000 maps will be distributed to over 300 art galleries throughout Door and Kewaunee county, as well as high-traffic areas such as lodging establishments, restaurants, retail shops, and community buildings. The marketing plan for the Arts Map also calls for out-of-county distribution as well as an aggressive Internet, print, and radio advertising campaign. “It is the mission of the Hardy to foster and promote Door County art and artists,” Ripp says. “Our goal is to get these Maps into as many hands as we can.”

Advertising materials for the Arts Map have already been disseminated to Door and Kewaunee county artists, and the map will be delivered to venues throughout the county by late May. A public unveiling of the 2010 Arts Map will happen in conjunction with the Hardy’s annual Wall-to-Wall Salon Opening Exhibition, which is scheduled for Saturday, May 29, 2010.

The Hardy Gallery is a non-profit arts organization enriching the vibrancy of the Door County community by promoting and fostering local art. For more information about the Hardy, please call 920.854.2210 or visit www.thehardy.org.

This project is funded in part by a grant from the Peninsula Arts Association and the Wisconsin Arts Board with funds from the State of Wisconsin. The Peninsula Arts Association is a non- profit organization that has been promoting and supporting the arts in Door County since 1937. As a recipient of the Wisconsin Arts Board program, the PAA has funded over $500,000 since 1994 to countless local artists and organizations. 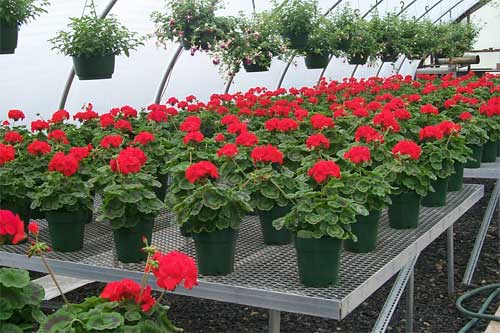