Isadoora’s upcoming production of Painting Churches will play at the Ephraim Village Hall May 13 – 16 and 20 – 23.

Painting Churches is a semi-autobiographical story that honors and analyzes its subjects in a captivating collage of resonant drama, poignant revelations and hearty, life-inspired laughs. The portrait for which the play is named exists both on canvas and in the lovingly sketched portrayals of its three characters: an aging couple, Fanny & Gardner Church, preparing to leave the Boston townhouse they’ve lived in for decades; and their daughter Margaret, a painter on the verge of artistic celebrity who comes home to help them pack up.

Director John Wilson will have the pleasure of working with three seasoned performers: Amy Ensign as Margaret, Renee Kujawski as Fanny, and Merv Massey as Gardner. Isadoora patrons will remember Kujawski for her simultaneously joyful and heartbreaking portrayal of Vivian Bearing in last May’s Wit. Ensign portrayed Laura in Isadoora’s 2007 production of The Glass Menagerie; she also continues to perform professionally with Door Shakespeare as she has for that company’s past three summer seasons. Massey has been deeply involved in the community theater scene in Door County for many years; this will mark his second show with Isadoora, having made his first appearance in Side by Side by Sondheim in 2004. Wilson is making his directing debut with the company, but will be familiar to Isadoora audiences from his onstage roles as Jonesy in 2008’s Side Man and Charlie Baker in The Foreigner in 2005.

Did you know Isadoora is completely volunteer-operated? They’re always looking for more willing hands to help further our mission. If you’d like to help Isadoora with a production role or by joining their board, email info@isadoora.com.

The mission of Isadoora Theatre Company is to celebrate theatre through its basic elements of movement, music, story and thought. Isadoora Theatre provides theatrical experiences of intellectual integrity fulfilled by open self-examination and artistic risk for the educational and cultural enrichment of our community. Visit www.isadoora.com to discover more about them! 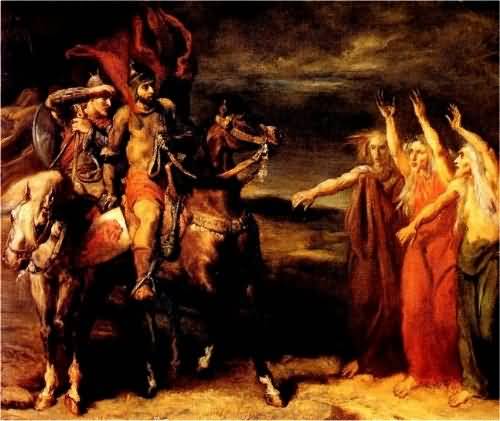